A relieved man has been reunited with his wedding ring after he lost it during a family outing at a Gold Coast beach.

The father-of-two and his young family spent hours desperately hunting for the solid gold band after he lost it at Burleigh Beach on Monday and thought they would never see it again.

Treasure hunter Karen ‘Kazz’ Preston discovered the ring buried 20 centimetres deep in the sand with her metal detector later that day, which has been returned to its owner thanks to sheer luck and the power of social media.

‘I do a lot of metal detecting and got a good signal but thought it was a $2 coin at first until I saw this big, heavy gold band,’ Ms Preston told Daily Mail Australia.

‘I showed it to my partner and thought, wouldn’t it be great it we could return it to its owner.’ 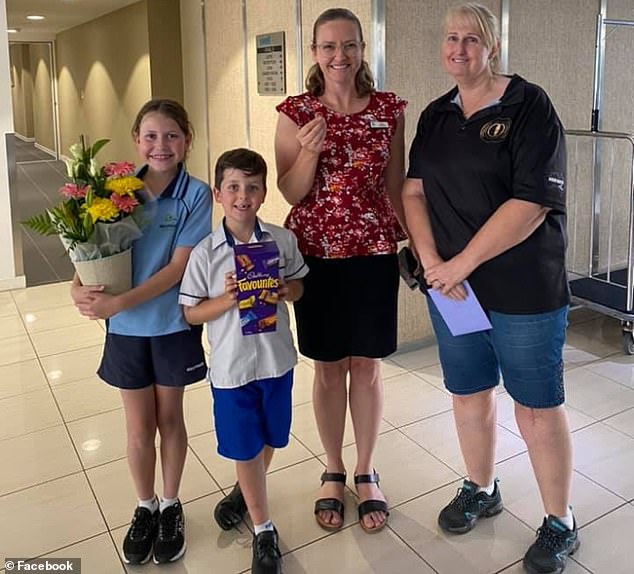 Ms Preston was reading a post about the recovery job of another metal detecting treasure hunter on Monday night when one of the comments stuck out.

‘A friend of his mentioned his mate had lost his wedding ring at Burleigh and was shattered,’ she posted on the Detecting Downunder Group Facebook page.

‘My reply was ‘hey I found a ring at Burleigh today maybe this one is it!’

Ms Preston was immediately put in contact with the ring’s ecstatic owner, who confirmed the jewellery was his.

‘If he would have jumped through the phone if he could,’ she told Daily Mail Australia. 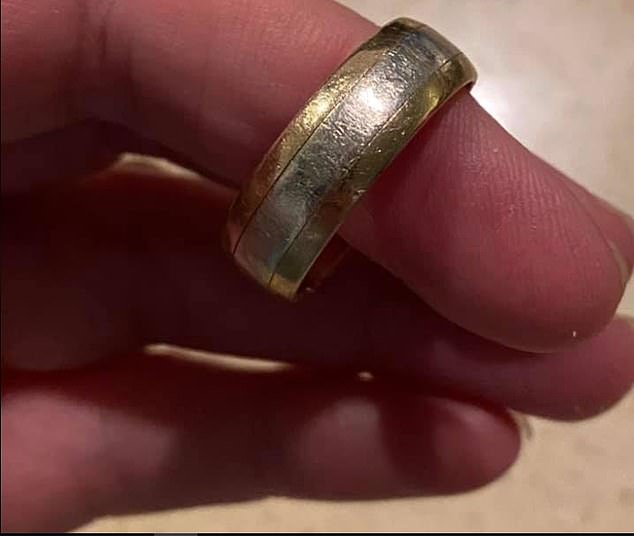 ‘The ring had fallen off at the water’s edge and they spent an hour searching for it before coming back in the afternoon. The ring had sank into the sand because it was so heavy.’

‘It was the best feeling in the world to find the ring’s owner.’

The man was reunited with his ring the next day after his wife and two children met with Ms Preston while he was at work.

Ms Preston received flowers, chocolates and a card containing $50 from the grateful family.

‘The power of social media and pure luck!’ 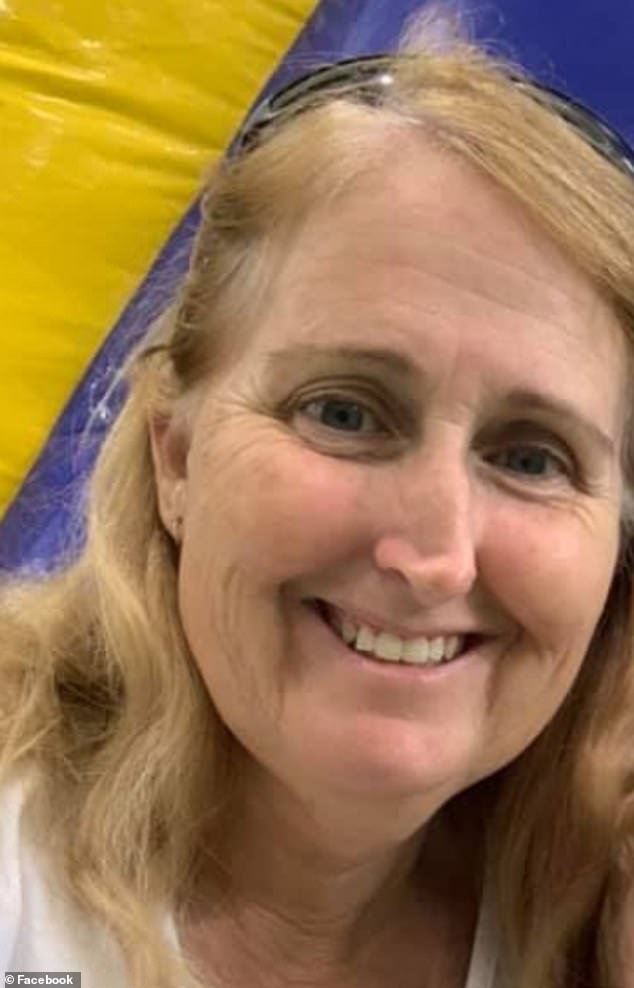 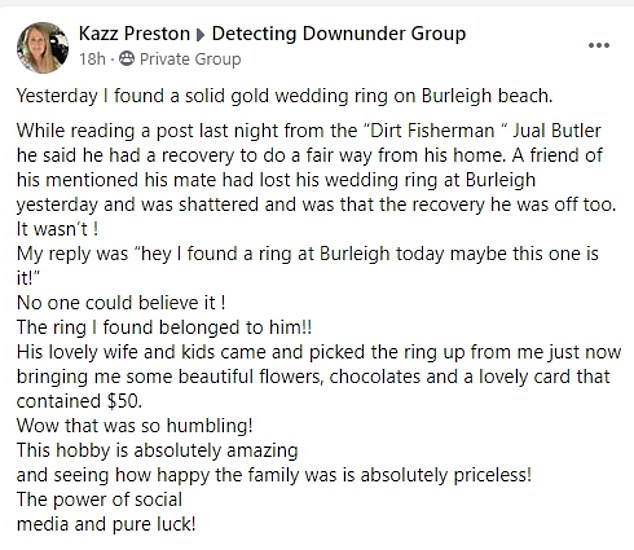 She’s often inundated with requests to do recovery jobs for keys and jewellery lost by lifesavers, surfers and other beach goers.

‘It’s rare for a recovery job to have a unsuccessful outcome but I have had them,’ Ms Preston said.

‘Metal detecting often gets a bad name. A lot of people don’t realise that we’re also cleaning up the beaches at the same time.’

Last December, Ms Preston reunited a bride with her $20,000 engagement ring just hours after the woman expressed her heartache on social media over the missing custom-made jewellery lost on a Gold Coast beach. 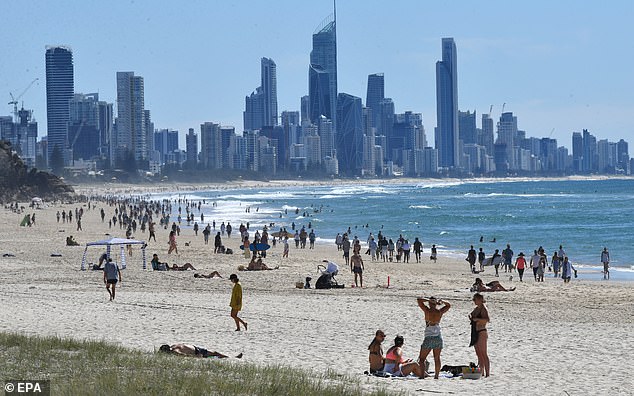 Earlier this year, Glenda O’Brien was reunited with a friendship ring given to her by teenage sweetheart Phillip almost 50 years ago.

The couple later married and are still together, 46 years after Glenda lost the beloved ring while washing the car at the Gold Coast block of units where they lived in 1974.

It was never seen again until Jason Kemp’s metal detector picked up the ring 20 centimetres deep in the ground earlier this year at the spot where Ms O’Brien lost it.

The precious ring, which cost $38 in 1971 took Mr O’Brien about two weeks to pay off will be passed onto their granddaughter.