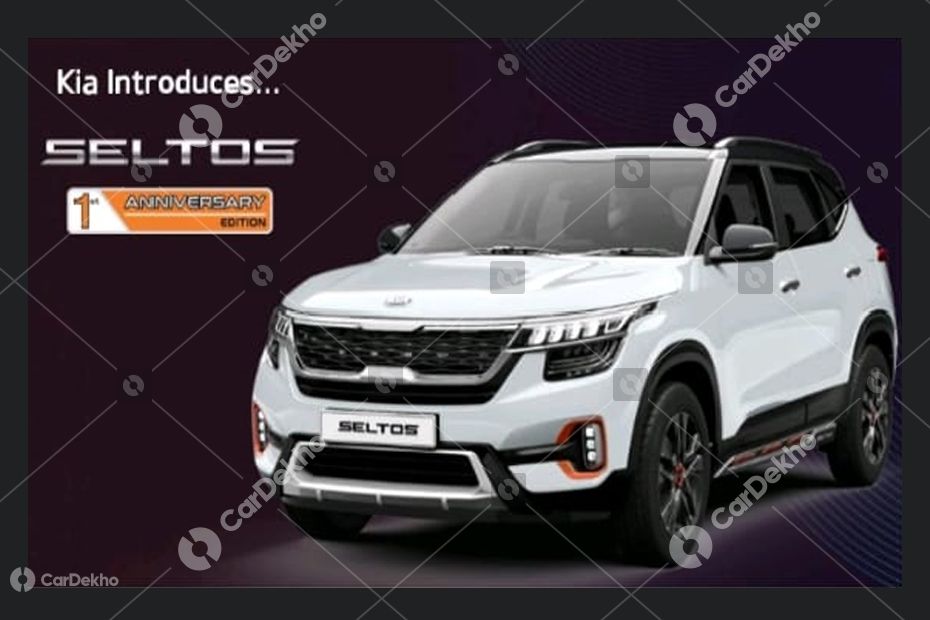 Back in August 2019, Kia entered the Indian market with its compact SUV, the Seltos. Even after a year of going on sale, the Seltos continued to command the second highest market share in its segment in August 2020. Now, a limited run Anniversary Edition of the SUV has been spotted at a dealership stockyard, hinting at its imminent launch. Certain dealerships have even started accepting unofficial bookings.

Based on the mid-spec HTX variant of the Seltos, the Anniversary Edition gets a couple of cosmetic changes. On the outside, it features orange accents around the fog lamps, faux exhaust tips and hub caps as well as an ‘Anniversary Edition’ badge on the bootlid. It also comes with orange inserts in the chrome side moldings with the ‘Seltos’ insignia, blacked-out 17-inch alloy wheels, and tweaked front and rear skid plates, thereby increasing the Seltos’ length by 60mm. The special edition model will be available in a single monotone black shade while those looking for a dual-tone theme can have it in three: grey, silver and white, all with a black roof.

Inside, the Anniversary Edition variant gets an all-black cabin with black leatherette upholstery (like the sportier GT Line variants), unlike the dual-tone layout seen on the HTX variant. Apart from these changes, the special edition model shares its equipment list with the HTX variant that includes a 10.25-inch touchscreen infotainment system with Android Auto and Apple CarPlay, cruise control, and an air purifier.

Also Read: Kia Sonet vs Seltos: Which SUV To Buy? 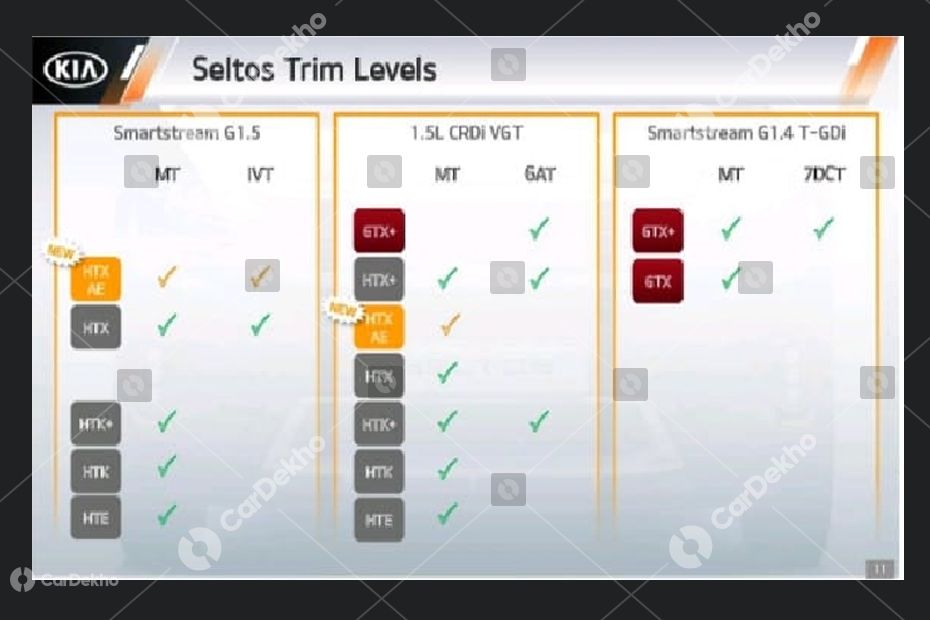 Kia will offer the Anniversary Edition variant with the same 1.5-litre petrol and diesel engines rated at 115PS/144Nm and 115PS/250Nm respectively that are available on the HTX variant. The Anniversary Edition variant will be available with both manual and automatic transmission options only on the petrol variants. There will not be a diesel-auto or turbo-petrol combo on offer. 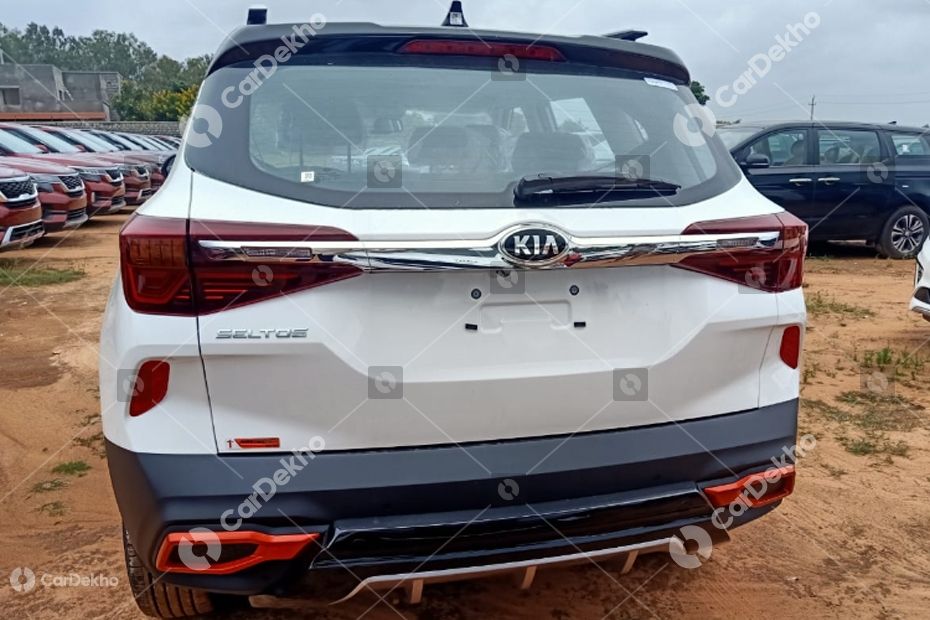 While the prices of the limited run Seltos are not yet known, we expect it to command a premium of around Rs 25,000 over the corresponding HTX variant priced from Rs 13.34 lakh (ex-showroom). The Seltos rivals the likes of the Hyundai Creta, Renault Duster, Nissan Kicks as well as a few variants of the Tata Harrier and the MG  Hector.